National Smart Cities Mission is an urban renewal and retrofitting program by the Government of India with the mission to develop smart cities across the country, making them citizen friendly and sustainable. The Union Ministry of Urban Development is responsible for implementing the mission in collaboration with the state governments of the respective cities. While the mission initially included only 100 cities, the government later announced to expand the mission to all 4,000 cities across India.

On 7 September 2019, the 10,000-acre Aurangabad Industrial City (AURIC) in Aurangabad, Maharashtra was inaugurated as the first greenfield industrial smart city of India. 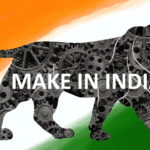 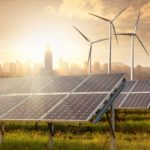